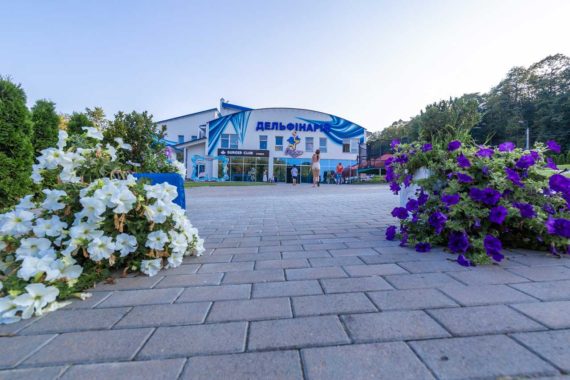 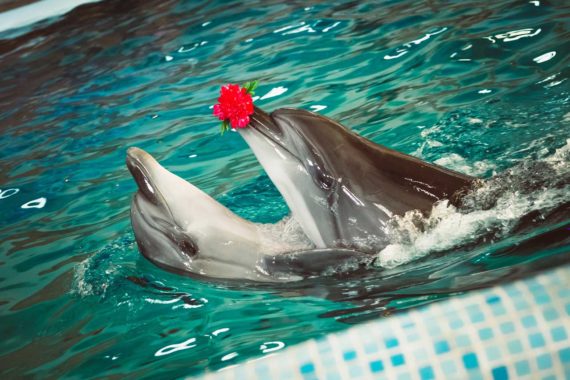 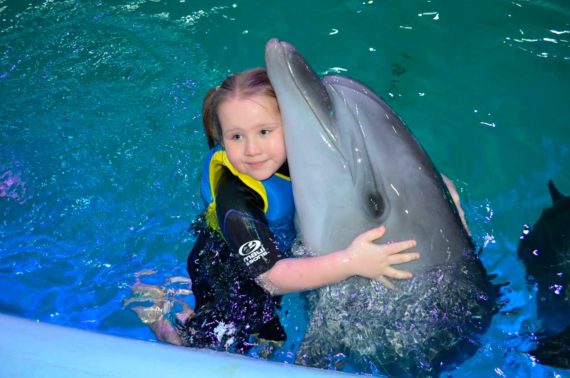 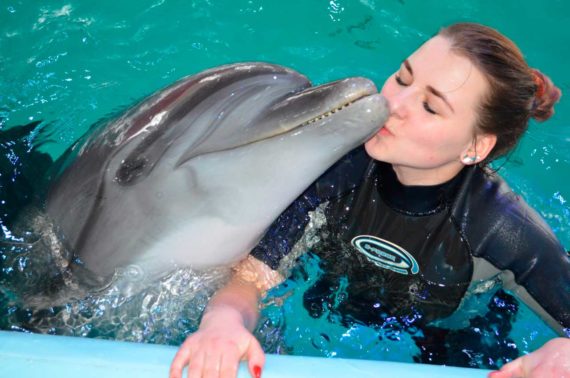 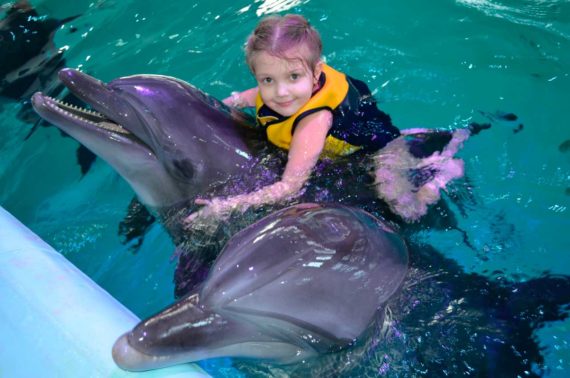 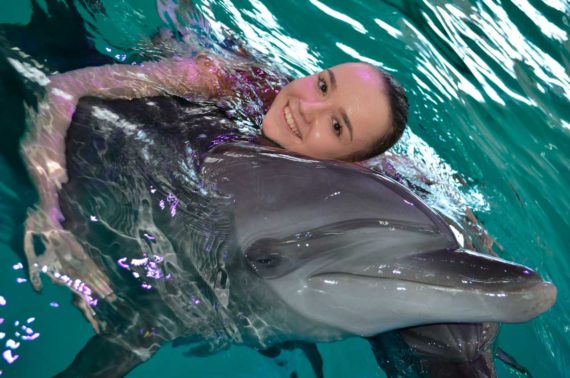 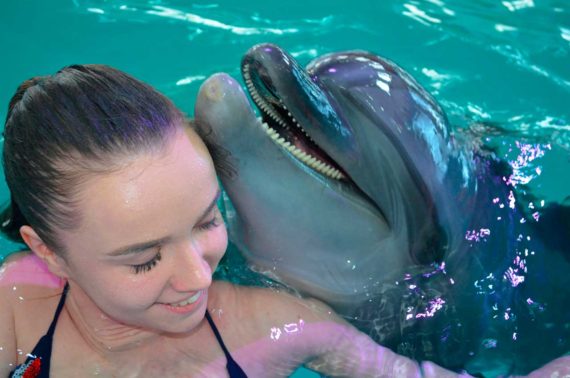 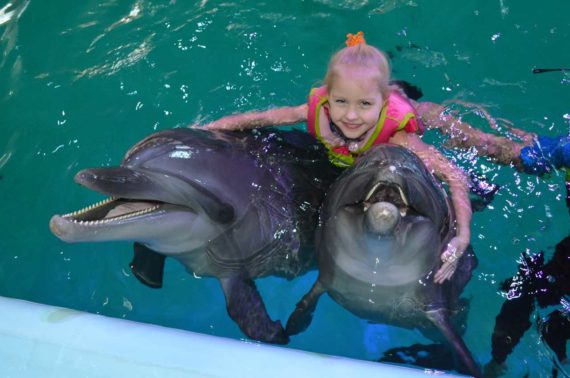 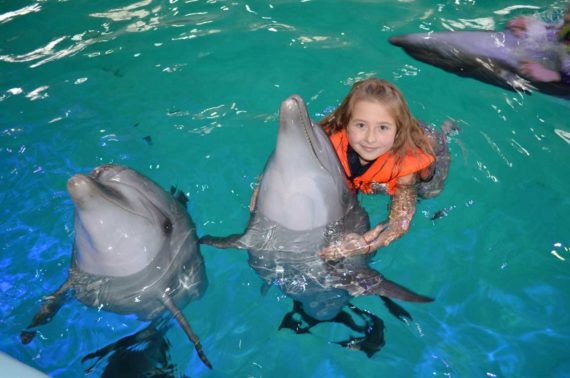 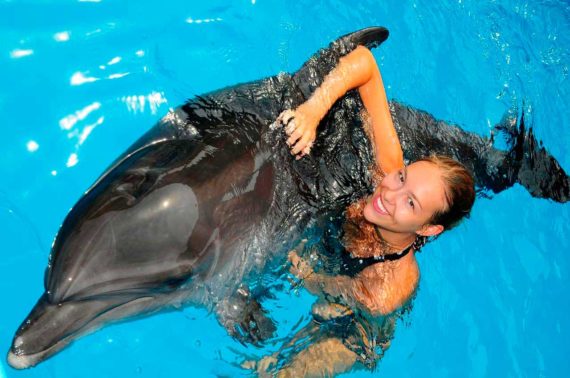 About the Oscar Dolphinarium

In the picturesque resort town of Truskavets operates the only entertainment and recreation complex in Western Ukraine with dolphins “Oscar”.

From the first days of its existence, the dolphinarium has become an indisputable and unique highlight of the health resort, which will now be visited not only for the healing water “Naftusia”, but also for vivid impressions of marine performances, rehabilitation and recovery, as well as relaxation.

Opening hours: Tuesday-Sunday.
Ticket price: Tuesday – Sunday: Regular ticket – 220 UAH VIP-ticket – 270 (first 3 rows in the center – yellow sector.
For pensioners and members of the anti-terrorist operation with certificates there is a special offer – 100 UAH!
Children with disabilities have the right to attend performances free of charge!
For birthdays there is a 50% discount that can be used during the week from the birthday!

Tickets can be returned or exchanged no later than one day before the show.

There are cafes and an exhibition of animals (terrarium) EkZoterra on the territory of the dolphinarium.

Services at the Oscar Dolphinarium